After 25 years as an executive at multiple Fortune 500 companies, Kimberly Svoboda '90 made a pivotal switch.

"While working at these high-level companies, I really fell in love with leadership development. It's a science and an art building high-performance teams. And I thought to myself how great it would be if I could do that all the time," she said.

After saying goodbye to corporate life, Svoboda and her family traveled the world for eight months, visiting 26 countries and five continents.

"While we were traveling I spent a lot of time thinking about what my next step was and how I was going to do it. What is it I want to do? How can I make the biggest impact?" she said.

Svoboda concluded the need for transformative, bold leaders is constant, and she knew she could make it happen. After returning home, she launched Aspiration Catalyst, an executive coaching and consulting firm that transforms teams from the top down.

"When leaders get better, everyone around them gets better too," she said.

The pandemic undoubtedly has affected the way Aspiration Catalyst serves its clients. Svoboda says her focus during the past year has shifted: she's helping leaders be more empathetic and adaptable with their teams, many of which are still working from home. Additionally, as a Gallup Certified Strengths Coach, Svoboda focuses on the strengths of each individual instead of trying to improve weaknesses, as it is key to creating high morale and successful teams. 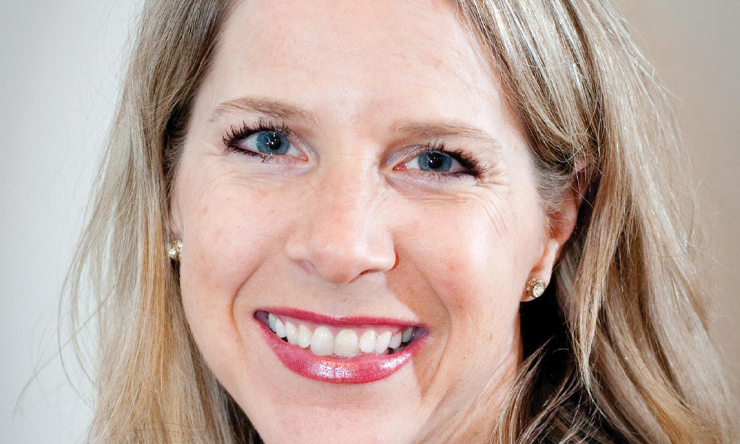 Svoboda says her focus during the past year has shifted: she's helping leaders be more empathetic and adaptable with their teams, many of which are still working from home.

In addition to Aspiration Catalyst clients, Svoboda lends her expertise to the distinguished Forbes Coaches Council.

"It's a great way for us to amplify our voice," she said. "I've met so many great people through this forum. It's offered a great synergy between Aspiration Catalyst and the important work the Forbes Council does."

Svoboda regularly contributes blog posts on topics such as achieving a healthy work-life balance, goal setting and embracing individuality, which is something she began practicing while at St. Ambrose.

"My time at St. Ambrose was fantastic," she said. "The size was perfect for me because I could be involved in activities and feel like I was really making a difference. I tried a lot of new things, took risks and learned from it all. Those experiences really built my confidence, and when I entered the working world I had the ability to forge new paths in my career."

Becoming a leader is achievable for anyone who has the desire and is willing to put in the work, Svoboda said.

"People often think that being a leader is about power and telling people what to do, but that's not the right way to do it. That doesn't drive long-term success," she said. "Leaders come in all shapes and sizes, and I think we're all leaders in some way. Whether or not we have people reporting to us at our jobs, chances are there always is someone seeing how you're doing things and looking up to you." 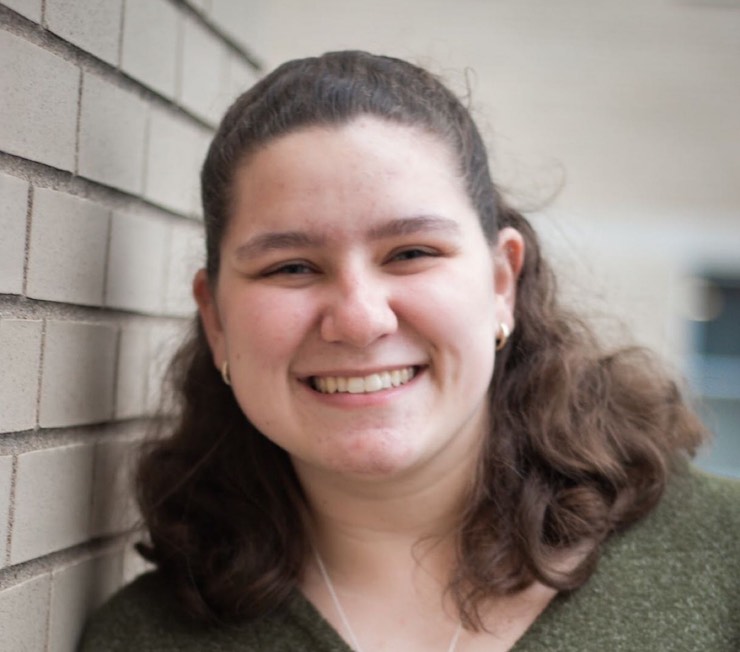 From Galesburg, Illinois, Megan is majoring in social work. 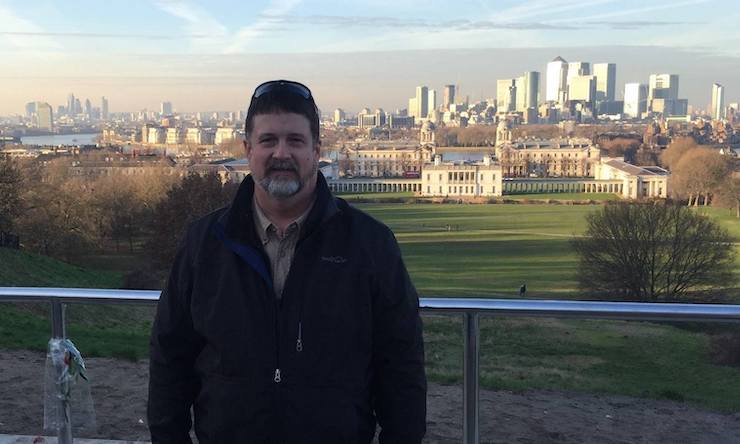 Former Theatre student and professor John Pomeroy '88, a native to the Quad Cities, started out his career here at St. Ambrose in the 1980s and helped shape our department into what it is today. 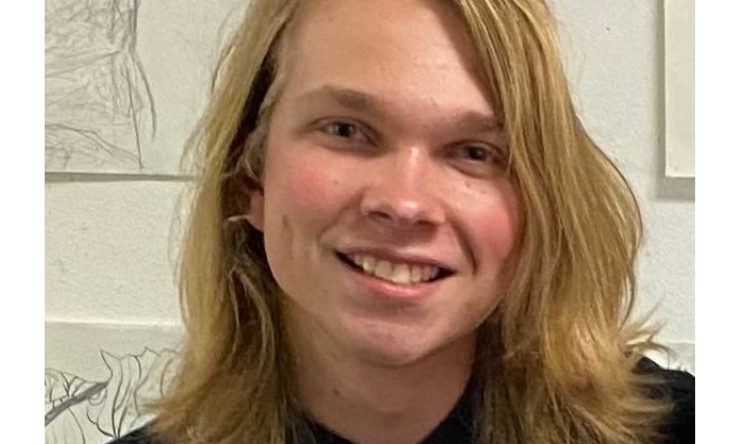 First-year student Colin Kniss from Princeton, Illinois, may be a Graphic Design major, but has also bestowed his acting gifts on the St. Ambrose University Theatre Department.