Darla Baumgarten, EdD, came late to higher education, but teaching kinesiology at the collegiate level is something she always felt destined to do.

"I am passionate about the field of kinesiology," she once said, "and I teach (students) to be passionate as well."

A memorial service was held on campus was Sept. 19. Services are still pending. To receive updates on services and to read Darla's obituary, click here.

She is survived by her husband, Ray, and sons Jurgen and Steffen '14, '16 MOL. Steffen earned his undergraduate degree in Kinesiology. 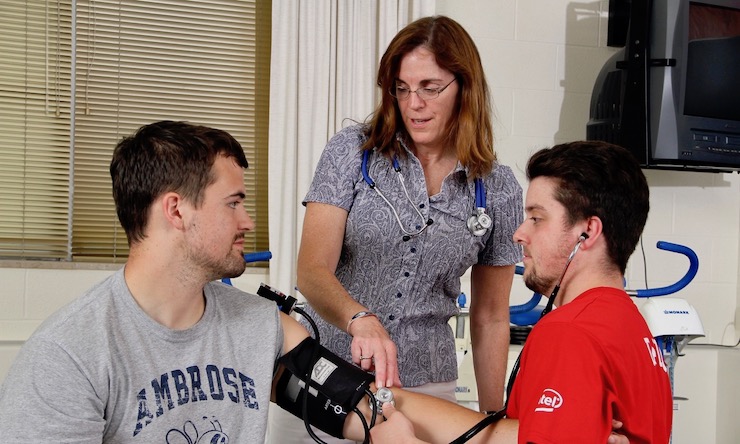 Darla Baumgarten began teaching as a part-time instructor in the St. Ambrose Physical Education and Sports Science Department in 2005 and became a fulltime instructor the following year. She played a role in the department's transition to kinesiology and was named an assistant professor in 2009. In 2014, she completed her Doctor of Education in Sports Management through North Central University and was promoted to associate professor.

"She was a great teacher," said Suzanne Wiese, administrative assistant in the Kinesiology Department. "She expected her students to do great things and they did. I think you will see that as alumni find out this terrible news."

Baumgarten skied competitively on the national cross country ski circuit and was an assistant coach for the women's ski team at Northern Michigan University, where she earned her bachelor's and master's degrees in physical education and exercise physiology.

She worked as an exercise physiologist at a hospital in Marquette, Michigan, before moving with her family to the Quad Cities area in 2004.

In addition to bringing her passion to the classroom, Baumgarten impacted SAU students as a determined and devoted adviser. "The students knew how much she cared for them," Wiese said. "She was not only an academic adviser, but sometimes stepped into the role of personal adviser and mentor. Her compassion was legendary. She made a tremendous difference in so many lives."

One such impacted advisee was Sarah Lopata '11, who earned her degree n kinesiology three years after suffering a serious brain injury in a single-car accident. Lopata credited Baumgarten chiefly among the many faculty and staff members who helped her push through to gain her kinesiology degree.

"There were times when I was hardcore struggling and her personality helped keep me motivated," Sarah said of Darla. 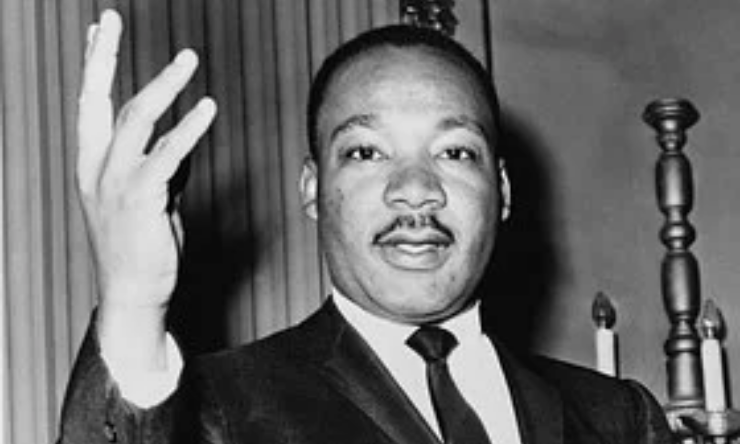 This Honor Roll covers achievements by SAU Faculty during the Fall 2019 semester (generally June through December 2019).