Come to the Table: Equipping inclusive, innovative, and invitational leaders for our future

Amy C. Novak, EdD, was inaugurated as the 14th President of St. Ambrose University on October 1.

The inauguration theme – Come to the Table: Equipping Inclusive, Innovative, and Invitational Leaders for Our Future – points to St. Ambrose University's long-standing commitment to the Catholic Intellectual Tradition as a foundation for seeking solutions to the social and interpersonal challenges of the 21st century. 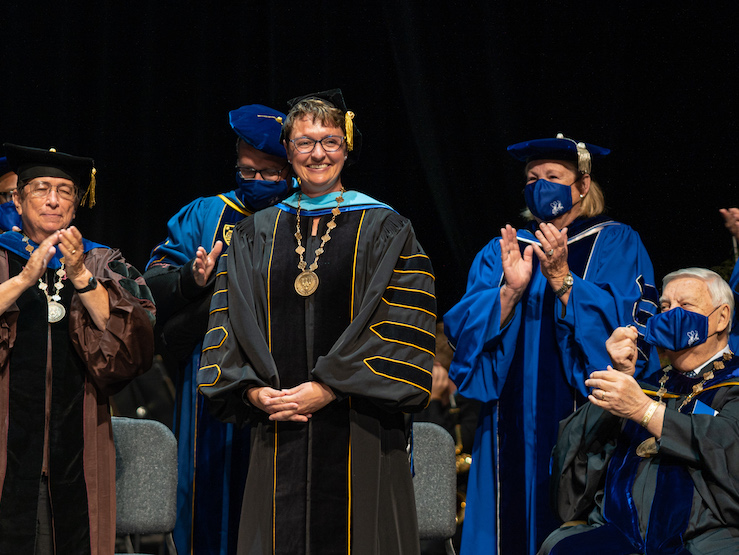 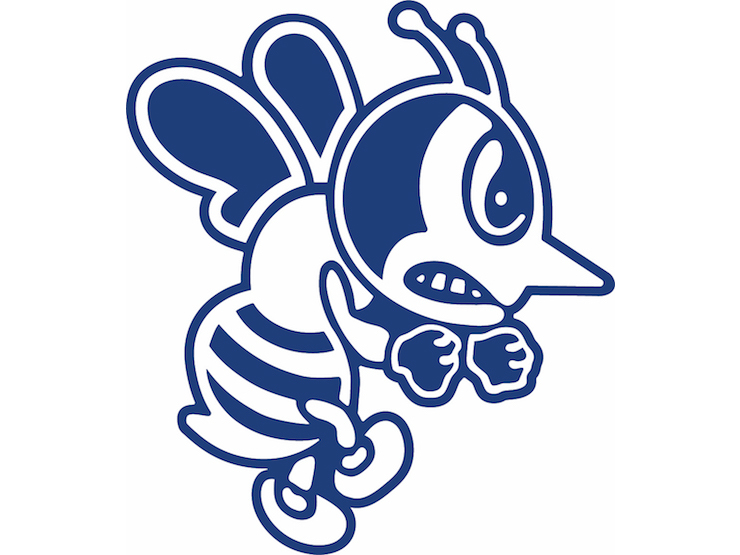 As we enter a new chapter for the University, reflecting on the past can give us context for the future.

A native of South Dakota, Dr. Novak most recently served as president at Dakota Wesleyan University for eight years during which the university experienced record enrollment, fundraising and retention. In addition, under Dr. Novak’s leadership, significant improvements were made to the campus infrastructure including five new facilities. Her efforts also expanded regional business partnerships, built innovative collaborations to deepen spiritual engagement and outreach, and the facilitated the creation and launch of new academic programs intentionally responding to the region’s labor force needs. 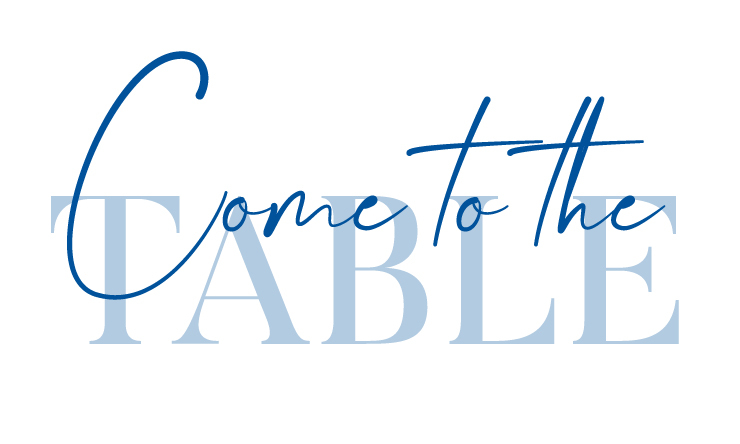 The Campus community is excited to welcome Dr. Amy Novak as our next president!

Our inauguration theme is "Come to the Table: Equipping Inclusive, Innovative, and Invitational Leaders for Our Future."

Please visit the following pages and sections below for information on campus location, parking, and lodging, or download the Inauguration Visitor Guide (pdf).

About the Quad Cities

The hotels below have reserved a set of rooms for Sept. 30-Oct. 3 at a discounted rate only for Inauguration guests. Use the corresponding links to access the special rate. The Cut-Off Date refers to the last day guests can reserve a room at the discounted rate.

Use this Hotel Blackhawk link to access the rate

Parking is available in the Rogalski Center parking lot.

Inauguration events will take place in the Rogalski Center, Galvin Fine Arts Center, and Christ the King Chapel; the map below shows their locations on campus.

Insignias of the University

University Mace
For centuries, the mace has served as the most sacred symbol of the presidential office. In 12th century Rome, the mace would have doubled as a club carried by a bodyguard, whose job it was to protect the clergy. According to Canon law, priests were forbidden from shedding blood, so maces were used, since only blunt objects could serve as weapons. Made of wood, metal, or gems, the mace of today functions simply as a symbol of authority.

The St. Ambrose mace was crafted in the early 1980s by John Morrissey Sr., superintendent of buildings and grounds for 42 years. Morrissey was a woodcarver and made the mace from Brazilian rosewood. It is inset with slate carvings of a cross, a chalice and host, an oak leaf and an acorn, and the university seal.

Although the first St. Ambrose president to use the mace was William Bakrow, Morrissey carried it first – at President Bakrow's insistence – during the 1984 spring commencement ceremony.

Processional
The processional – first used at the Olympic games in ancient Greece – is the grand march into a formal ceremony that usually begins at the back of the seating area and ends near the front of the stage or dais.

The academic processional at an inauguration ceremony differs from commencement in that delegates from other colleges and representatives of academic societies are invited to march along with an institution's own faculty and staff.

Marshals usually will lead each division of the university and seat representatives in their appropriate order. Academic institutions and societies process in order of the year their institutions were founded.

The Presidential Medallion
The first St. Ambrose presidential medallion was worn by President William Bakrow (1973-1987) and followed a trend in higher education of university presidents wearing such symbols of their office.

Today, the president wears the medallion as part of his or her academic regalia. Dr. Novak will be invested with the medallion of St. Ambrose University at the moment of her installation.

Academic Regalia
In the cold castles of the Middle Ages, academics wore hoods and long robes to keep warm as they taught their students in the liberal arts.

Today, that tradition continues to have a symbolic role for those in academia. Their robes signify academic accomplishments – elongated sleeves for a master's degree and three velvet-striped sleeves for doctorates – as well as their position among the ranks of their colleagues.

In keeping with guidelines first established in the 1800s by the American Council on Education, university faculty and staff wear garb with colors and decorations that correspond to their field of study, while the presence and length of hoods are determined by one's degree. At four feet, doctoral hoods are the longest.

Robes, hoods, and caps are always worn at higher education institutions' matriculation and baccalaureate ceremonies. Cords draped around the neck representing academic or other honors may accompany a graduating student's regalia.

Due to the infrequency of such an event, an inauguration has its own special protocols for incorporating academic regalia into the ceremony. Often a university president will wear the robes of his or her alma mater.