John Figge '79 (Hon) and John "Jack" Bush '94 (Hon) went about supporting the Quad Cities' vital causes and institutions in decidedly different ways. Their goals were the same, though: to share their good fortune and leave a better world for future generations.

In both instances, the children of these late St. Ambrose Trustees Emeritus watched, learned and made their fathers' missions their own.

"It was clear in our house that our father was involved in the community and was passionate about the things he cared about," said daughter Barbara (Bush) Johnson. "He didn't do things anonymously because he felt like if other people saw his involvement, that would encourage them to participate."

Beth (Figge) Lemek '86 had to watch a little more closely. It was only after his death in 2009 that she fully understood the depth of her father's community involvement.

"I learned more from letters we received about how my Dad touched the lives of people I'd never heard of," she said. "He did a lot of things under the radar."

Both daughters followed their fathers' examples, particularly in support of St. Ambrose. The Building Our Future campaign has been co-chaired by Beth and Brian Lemek '86 and Barbara and her husband, Mike Johnson. Barbara, Beth and Brian also serve on the Board of Trustees.

Supporting St. Ambrose and similarly important causes isn't necessarily an inherited trait, said Jim Stangle '82, St. Ambrose vice president for Advancement. "We're finding that philanthropy is very much a learned thing," he said. "You learn it from your parents and grandparents, people from a generation who just felt the need to roll up their sleeves and help."

Jill McLaughlin, a vice chair of the St. Ambrose board, said she and her late husband, Ray McLaughlin '53, taught their children the gift of giving very much by example.

"By just doing it," she said. "The kids saw that and decided that's what they would do. And they do that by giving their time as well as their money."

Ann O'Donnell '91, DO, picked up her passion for civic involvement, as well as a love for St. Ambrose, from her grandfather, John Sunderbruch '83 (Hon), MD. He treated St. Ambrose students for years and was doctor for the school's athletics teams from 1938 until he retired.

O'Donnell followed him into medicine and also followed his lead in supporting Catholic education and St. Ambrose. She and her husband, Mark Gassen, co-chair a Building Our Future outreach committee.

The Wellness and Recreation Center appeals to O'Donnell's passion for keeping people healthy. Plus, she said of St. Ambrose, "I'm not sure why anybody wouldn't support them. I think St. Ambrose does everything well." 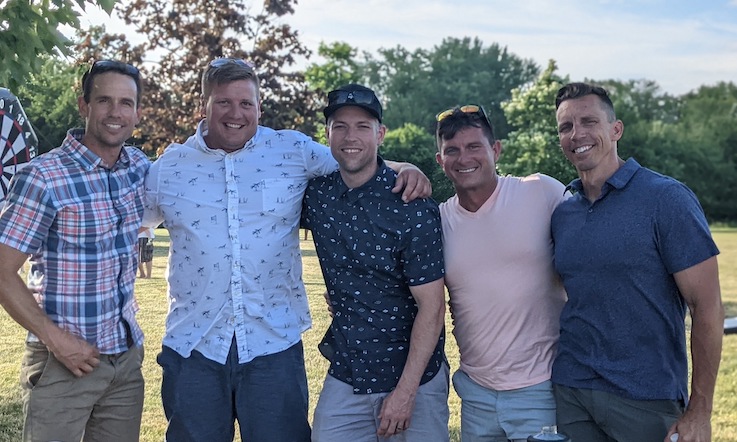 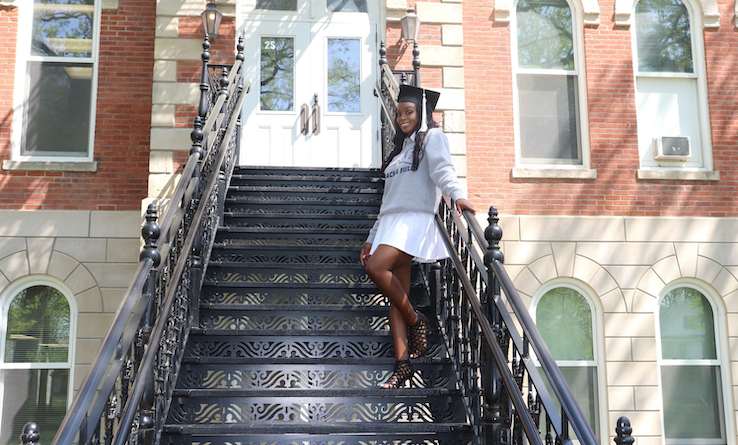 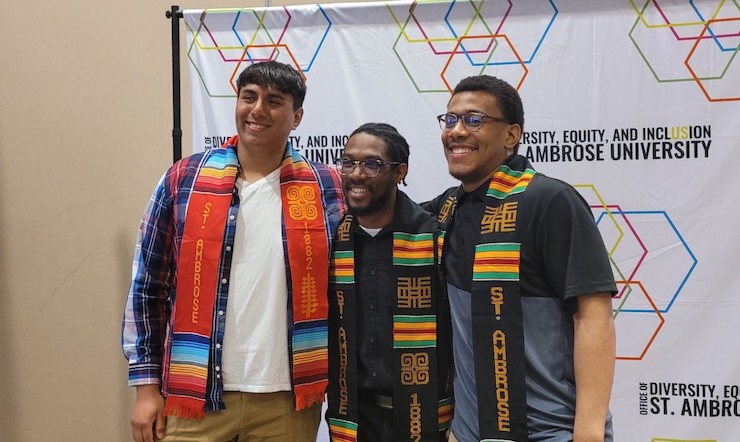