Ana Sperling achieved an amazing academic feat: she earned her undergraduate degree in political science in three years while maintaining a 4.0 GPA.

But, her achievement goes much deeper. During her time at St. Ambrose, Ana gained personal life experience well beyond that of most 20-year-olds. She was persistent, determined, and forged a path to take her anywhere she wants to go.

Looking back, it was an incredibly challenging year. "It was crazy. I don't know how I did it," Ana said.

Last fall, her mother had emergency surgery to remove a brain tumor, followed by radiation and recovery. Ana became her mother's caregiver.

At the same time, her 17-year-old sister had an unexplained seizure. Ana became her sister's caregiver and advocate too, taking her to every medical appointment.

Ana also assumed responsibility of the household, dogs, and paying the bills. And, she was emotionally working through a past sexual assault.

How did she manage all of that?

"I don't know. I've never been one to procrastinate and it has been super tough," Ana said. "I think I have way better time management skills for someone my age.

"I wake up every morning and go to work at 8 a.m. I spend my lunch break in class and then I run back to work. In the evening, I may have an SGA meeting or Model UN. And since my mom still is recovering, I'd go home and cook her dinner, and if she was sick, I would stay up and take care of her," she said.

Ana would spend most Friday nights and every Sunday completing assignments. On Saturday, she would take a 'break' and clean the house.

Hardest for her was having to miss classes. Lindsey Ekblad in the Accessibility Resource Center helped Ana realize she could ask her professors for extensions and supported her in other ways, too.

"Lindsey was the person who helped me the most with the emotional aspect of what I was going through with my mother's illness and the sexual assault. And my professors were very accommodating," she said.

Sociology and Criminal Justice Assistant Professor Jeffrey McCraw was extremely sensitive to Ana's situation. "He is an amazing professor and would meet with me multiple times a week if needed to talk about classes and other things, too," she said. 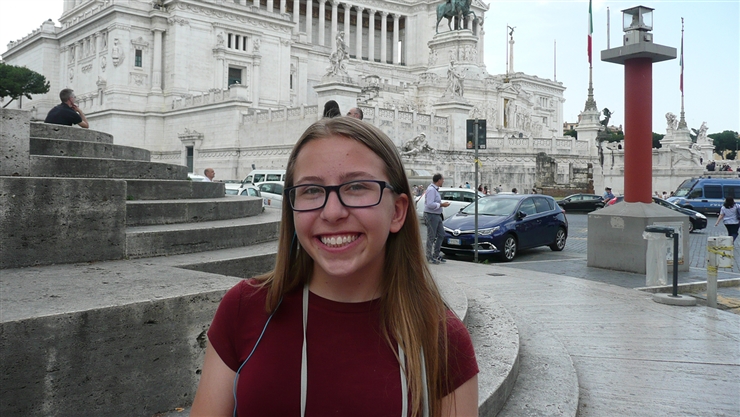 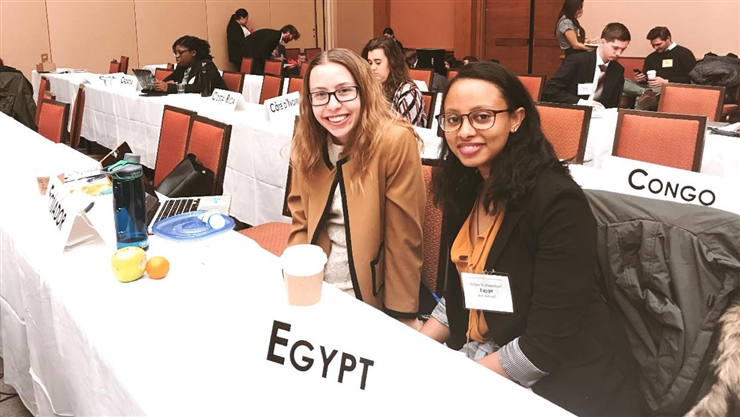 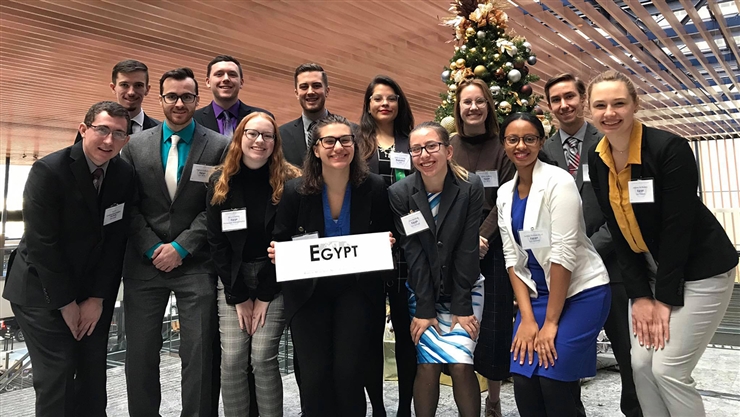 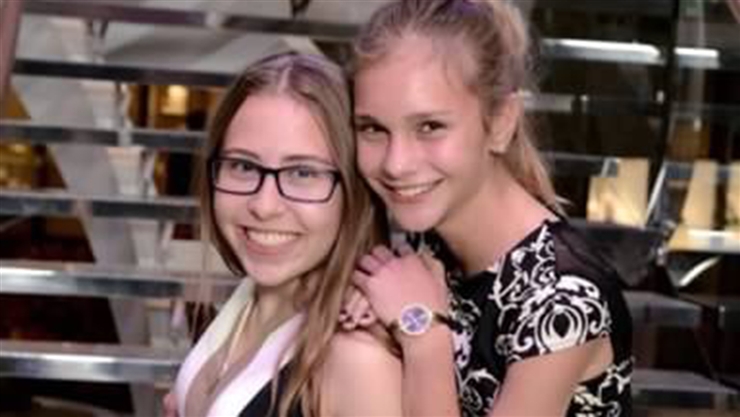 During her time at St. Ambrose, Ana gained personal life experience well beyond that of most 20-year-olds.

Among all the things going on in her personal and academic life, Ana made her internships and student activities a priority.

During her time at SAU, she completed internships with Cobham Mission Systems, U.S. Rep. Dave Loebsack (IA-4), and the Quad City Times, which offered her a job after her internship ended in December 2018.

Earlier this year she was recognized with an Honorable Delegate Award at the 59th Annual Midwest Model United Nations Conference in St. Louis.

"It is so important to be involved, and it doesn't just affect how many friends you have or how social you are, it affects your ability to get an internship and things like that," she said. "Holding a leadership position and participating in SGA and Model UN helped me develop my public speaking skills and more."

Earlier this year, Ana married her teenage sweetheart, Stephen Suto, and they bought a home in Bettendorf. Next up? Graduate school. She was accepted into two Master of Public Administration programs in Iowa and is in the process of choosing which to attend.

She may, in the future, earn a law degree. Ana wants a profession that dives into public policy, maybe working in local or state government, in a state or federal agency, or as a prosecutor.

No matter what, she plans to remain in the Quad Cities, in part because her tie to SAU is deep. "I want to be involved in the university and the community after I graduate. I want to stay in touch with everyone and be an active alumna."

"I want to be involved in the university and the community after I graduate. I want to stay in touch with everyone and be an active alumna." 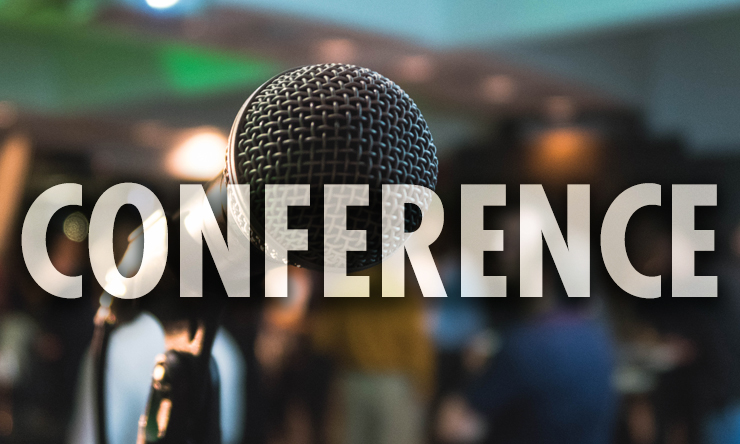 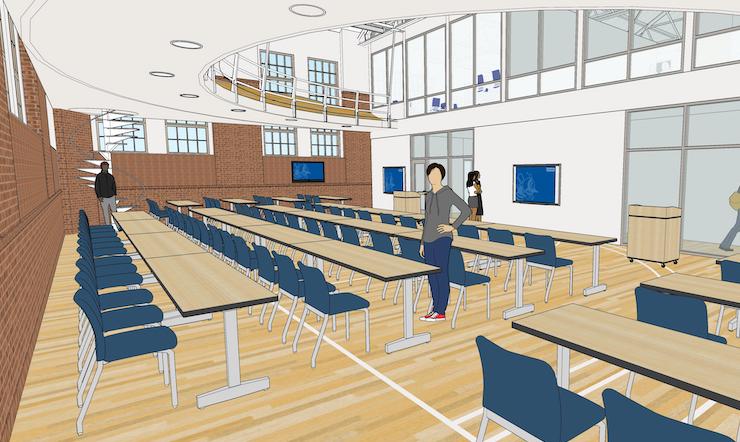