Every semester we highlight our graduates by sharing some of their exceptional stories. Their hard work, tenacity, and never-ending drive to achieve deserve resounding applause. On Dec. 14, we celebrated their victories during the annual St. Ambrose University Winter Commencement Ceremony.

Sarah Treat, Ronnie Dunlap and Ciara Kelly: In 2013, they plunged into Ambrosian service as active undergraduates. On Dec. 14, Sarah and Ronnie were awarded St. Ambrose graduate degrees. Ciara earned her master's degree in 2018.

Sarah Barker: After suffering a traumatic brain injury in 1996, Sarah declared nothing would stop her from earning a college degree. After two decades of classes, she graduated from St. Ambrose with a Bachelor of Arts degree in English.

Brandy Jurevitz: The Bachelor of Science in Nursing degree Brandy was awarded honored her accomplishments, hard work and a never-ending drive to care for others. It also honored two of the most significant people in her life: her late father and grandmother.

Matt Thole: One semester into his first-year at St. Ambrose, Matt realized how much he would gain by pushing himself academically and getting involved. With three majors and a long list of activities under his belt, he graduated from SAU during the 2019 Winter Commencement Ceremony.

At SAU, hard work = recognition. Here is a list of full-time students who were named to the St. Ambrose University Dean's List for the Fall 2019 term. These students earned a GPA of 3.5 or higher (on a 4.0 scale). 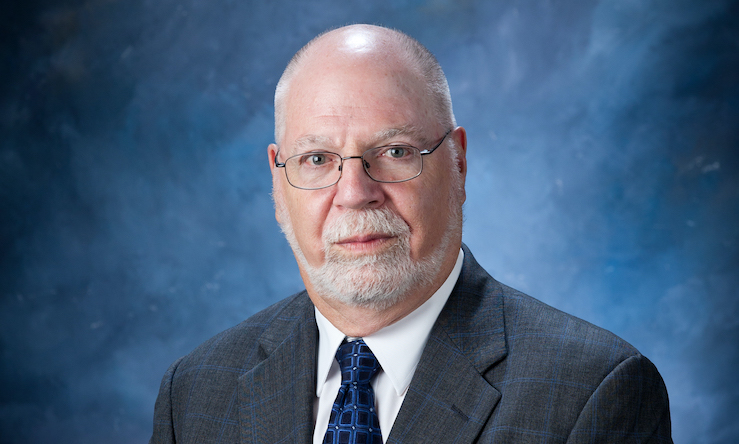 The Rev. Dr. Tom Carpenter, Director of the School of Education and Professor of Education as well as a devoted colleague and beloved teacher, died suddenly Sunday, Jan. 19, 2020.

SAU and WIU will host a Museum Studies and Art History Symposium Jan. 31 - Feb. 1 at the Figge Art Museum in Davenport. Event will feature paper presentations by SAU students.