Seemingly endless rows of white headstones fill 66 acres of the Rock Island National Cemetery, marking the lives of more than 24,000 veterans interred there.

"All of the graves look the same regardless of rank or background or wealth or religion. But there is a story behind each one," said St. Ambrose University Professor of Education Dale Blesz, PhD. "In some cases, we have some really interesting people buried there who have lived pretty interesting lives. But for the most part, they are ordinary people, some who died very young, who did extraordinary things. There is something sacred about that."

As a way to honor those veterans and their legacies, the St. Ambrose University Veterans Recruitment and Services Office is leading a year-long project to collect and share the stories of 300 veterans interred at the Rock Island National Cemetery. Those profiled will have participated in some capacity to uphold American freedom and ideals in conflicts dating from the Civil War. Some lost their lives in battle and others experienced life, happiness, heartache, and success beyond their military involvement.

Natalie Woodhurst '16, the university's Coordinator for Veterans Recruitment and Services, is co-directing the project with Blesz. She said the project will hire 20 SAU student interns who will spend the next 10 months scouring military records, library archives, books and newspaper clippings – and when possible, interview family and friends – to learn about each veteran's participation, their role in the military, and their challenges and successes in life. That information will be part of a curriculum kit that contains 300 cards with biographical information about the veteran. Each card will including the veteran's name, rank, branch of service, a short bio, and photograph. Additionally, using the card's QR code leads to a website with even more information about the veteran's service and their life.

In all, 500 kits will be printed and donated to K-12 schools and public libraries throughout the region. In addition, the website will be directly accessible to anyone in the world and searchable by more than name, which Woodhurst said currently is the only way to search any National Cemetery database.

"We are building the website so a person can search by war, ethnicity, gender identity, and more," Woodhurst said. "Our website will really expand on what is available to the public now, and we are very excited about the opportunity to honor these veterans and share their legacy."

Woodhurst estimates it will take about 3,000 hours of research for the student interns to gather all of the information, write, and then post it to the website. In addition, Blesz said the St. Ambrose University School of Education is making sure the kits and lesson plans they create and make available to educators meet the National Council for Social Studies curriculum requirements. This will give educators here and across the world another teaching tool on the effects of war and the Americans who served.

The 24,000-plus veterans interred in Rock Island National Cemetery served in the Civil War, Mexican War, Indian Wars, Spanish-American War, World Wars I and II, as well as in the Korea, Vietnam, Persian Gulf, Afghanistan, and Iraq wars.

The University's Veterans Legacy Project committee will choose 300 veterans to profile, and will lean on area historians for guidance, Woodhurst said. Some of the veterans likely featured will be medal recipients; former Illinois Congressman Lane Evans, a U.S. Marine who served in the Vietnam War; John Junior Willie, a Native American who served as a Navajo Code Talker in World War II; U.S. Navy veteran Eugene Baker, the Chicago Cubs' second Black player; and many more. In addition, Woodhurst said the deck of 300 cards will feature veterans who lived quiet lives in and outside of their military service and contributed just as much to the world.

The 500 kits will be donated and delivered to K-12 schools and public libraries throughout the region and the finished project will be publicly unveiled and celebrated on Veterans Day 2022. 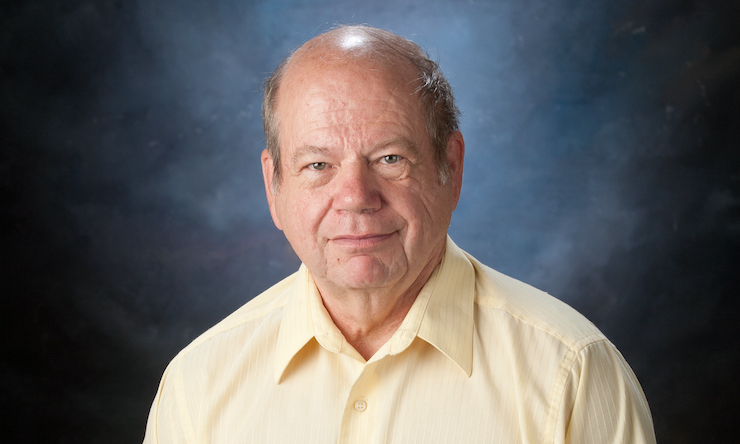