Many St. Ambrose alumni have premiered on big screens across the Midwest.

This docudrama is based on historical events that influenced young Harriet Beecher-Stowe, the author of "Uncle Tom's Cabin." This book sparked the beginning of the end of slavery. The docudrama was made by local documentarians Kelly and Tammy Rundle, owners of Fourth Wall Films. The film was based off a play written by Earlene Hawley and Curtis Heeter.

"I think I wanted the role because I was fascinated with Harriet Beecher-Stowe, and she was small and brunette so I could do that!" Jessica Taylor said. "The experience surpassed what I could've imagined. To see everyone in their costumes in the element was amazing. It was a very unifying production." 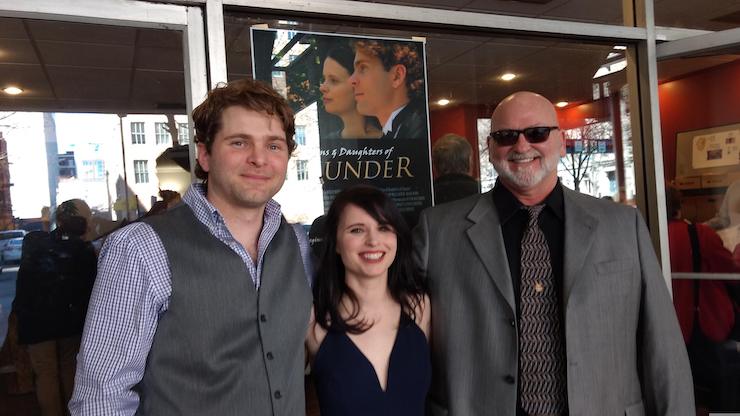 Many SAU alumni starred in a local docudrama that highlighted Harriet Beecher-Stowe, author of Uncle Tom's Cabin, and her early influences.

The casting took place about five years ago, but the Rundles began work on the project five years earlier. The cast immediately faced some challenges when Kurtenbach was diagnosed with cancer, and Jessica Taylor became pregnant. Despite those hiccups, the show continued without any consideration of recasting.

"The Rundles did a fantastic job of bringing artists together," Jessica Taylor said. "The Rundles are tremendously kind, supportive, and hard-working. The working environment was stellar."

Filming took place in a variety of historical locations: the Dillon Home Museum in Sterling, Ill.; the Harriet Beecher-Stowe House (where Harriet lived for 18 years) in Hartford, Conn.; and the Jenny Lind Chapel in Andover, Ill.

The film debuted at the Putnam Museum and Science Center on March 16. Since then, the film has traveled to the Garfield Theatre in Cincinnati, Ohio, where Beecher-Stowe grew up and where the Lane Theological Seminary Debates took place. A benefit screening also took place at Augustana Lutheran Church in Andover, Ill. Soon, one will be held in Sterling, Ill., as thanks for the use of the Dillon Home.

"It was a big family reunion at the Putnam," Jessica Taylor said about seeing the work come to fruition. "I have grown so much as an artist, so it's interesting to look back and see what I did differently."

"I would concur that the nostalgia was heightened a bit because of the time between the filming and producing," Tom Taylor said. "There were memories on set during certain scenes that I had forgotten until I saw them." 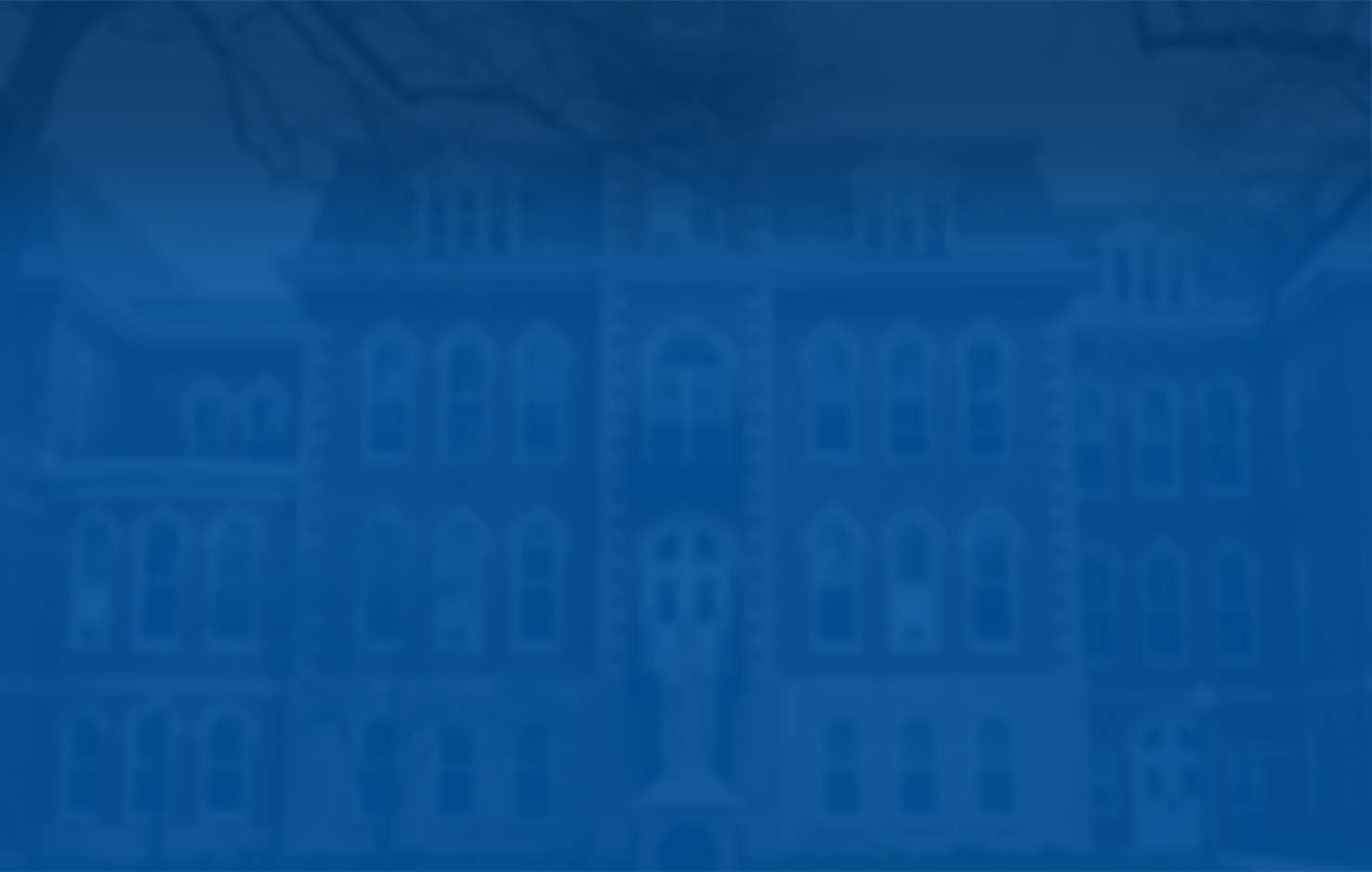 Sons and Daughters of Thunder

See anyone you know?

So far, the reception of the film has been very encouraging. Most premieres have sold out, and many audience members have already pre-ordered the DVD.

"We're as excited that they're enjoying it as they are to have us here," (Denney) Taylor said while at the Andover screening. "It's been surreal."

The film will continue to traverse the Midwest in hopes of reinvigorating a forgotten history.

Steph DeLacy '09 has proven that with hard work and dedication, making your own way can be accomplished anywhere, especially in the booming theatre scene that is the Quad Cities.

Hutson is originally from Quincy, Illinois, and finishing up her final semester on campus as a Music major with a minor in Marketing.