Social Justice Is My Ambrosian Value
Bachelor of Arts in Psychology and Philosophy, Class of 2016

"The college experience is not about getting good grades and receiving a piece of paper at the end; it is about challenging yourself to look at the world through different lenses, learning to walk on your own two feet, and entering into the world as an agent of change."

Rachel discovered her passion for social justice at SAU, and hasn't let go. Like many of our graduates, she is using her education to help others. Rachel is a case manager working with homeless youth in Denver.

Rachel was a great high school student who could memorize the material, ace the test, but never felt challenged. "I had every expectation that college would be the same,” she says. It wasn’t. Rachel took her first philosophy class while studying abroad in Ireland. Initially, she was fascinated by the theories set forth by Socrates, Plato, and Aristotle. “That faded as I realized philosophy is not a subject with objectively correct answers and neatly-typed study guides; I was academically challenged in a way I had never encountered before.” She came back to the states and added philosophy as a second major. 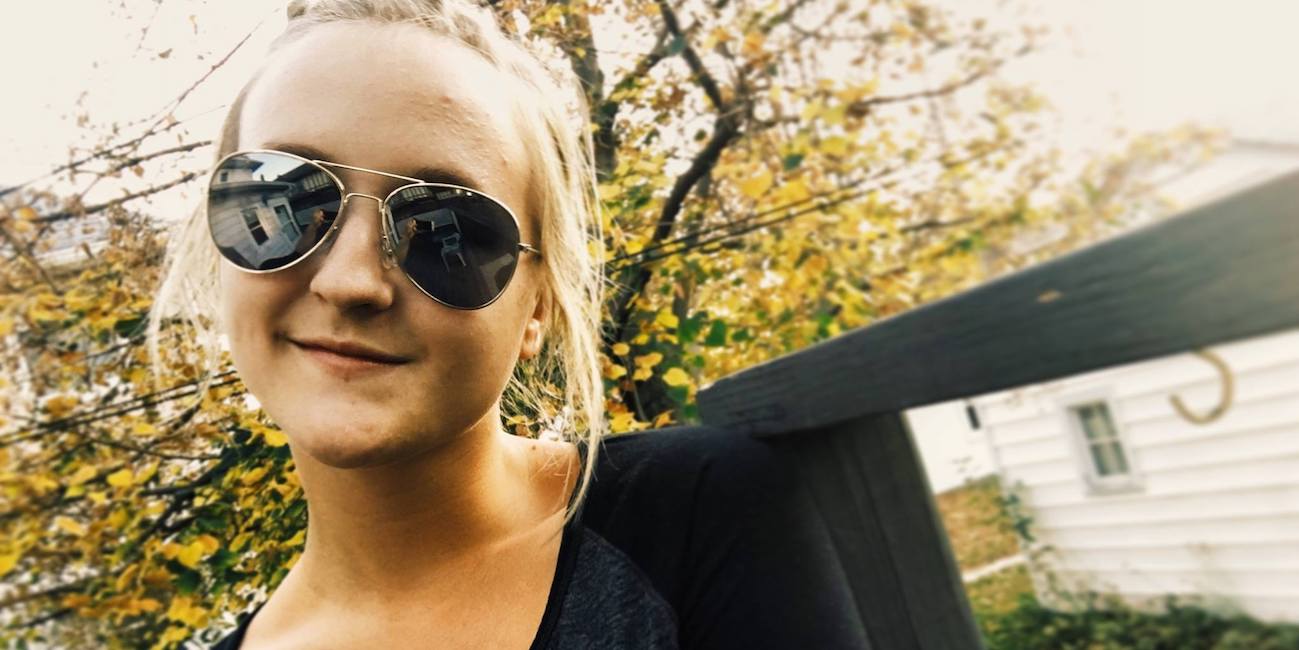 Learn to Think for Yourself

"I became acquainted with the phenomenal philosophy department and began learning how to think for myself, challenge my beliefs and the beliefs of others, and redefine how I viewed the world around me," Rachel says. These are the goals we hold for all of our students, no matter which of the 50+ undergraduate programs you choose.

How were you involved at SAU and how did it change you?

Rachel attended an Ambrosians for Peace & Justice meeting her first year. She is not Catholic, but was welcomed into the campus ministry-based club with open arms. “I got to discuss pertinent social justice issues with peers who were just as passionate as I to solve them. We would turn our discussions into action by fundraising for charities, hosting informational events on campus, and volunteer our time at service agencies. APJ instilled the importance of being an informed citizen, empowered me to take action, and assured me that my voice mattered.”

Ambrosians for Peace and Justice

What is the lasting impact of your Ambrosian experience?

Rachel discovered her passion for social justice at SAU and decided to build a career on walking with the most vulnerable. She completed an AmeriCorps term, taught at a Title 1 school, and is now participating in a year-long volunteer program where she works with youth experiencing homelessness in Denver. “I would not have had the confidence or knowledge to pursue this avenue if it were not for the experiences I gained while attending St. Ambrose University,” she says.

So Many Reasons to Attend SAU

How do you use your education to make a difference?

"I am able to compassionately seek to understand my clients using my psychology background, yet I am also able to analyze the 'big picture' of the social service realm and the ethics regarding how we take care of our most vulnerable," Rachel says. At SAU, we make it easy for our students to double, or even triple, major. This allows you to cater your education specifically to your goals.

Check Out Our Programs 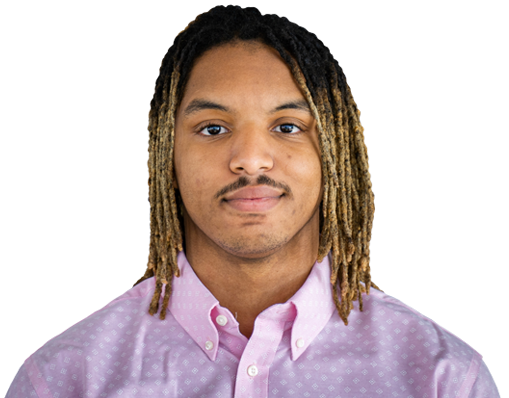