When Jake Hirst came home with news that his first post-graduate job would be as a batting instructor with the New York Yankees, his father reacted like you'd expect any proud, sports-loving father to react.

Or at least like you'd expect any proud lifelong fan of the Boston Red Sox, the Yankees' archrival, to react.

"He said you know you can't take that, right?" Hirst remembered.

Hirst will head to Tampa, Florida, in early January for a full introduction to the "Yankees Way." First, he collected his St. Ambrose Master of Science in Exercise Physiology (MSEP) degree as a member of SAU's inaugural MSEP graduating class.

"I couldn't be more thankful," he said of his SAU experience.

When Yankees spring training begins in late February, the Davenport resident will work with first-year Yankee hitters and then spend the season instructing hitters on the organization's two Gulf Coast League teams.

"It's still weird to think about," Hirst said. "There are moments when I think, 'I'm going to go coach in the Yankees farm system.' It doesn't seem real." 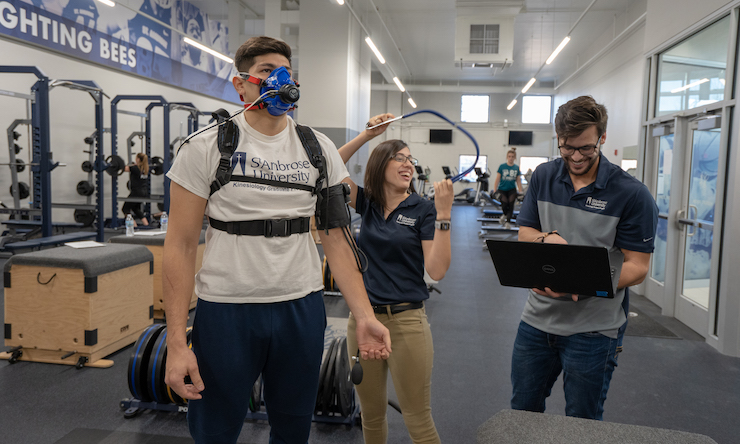 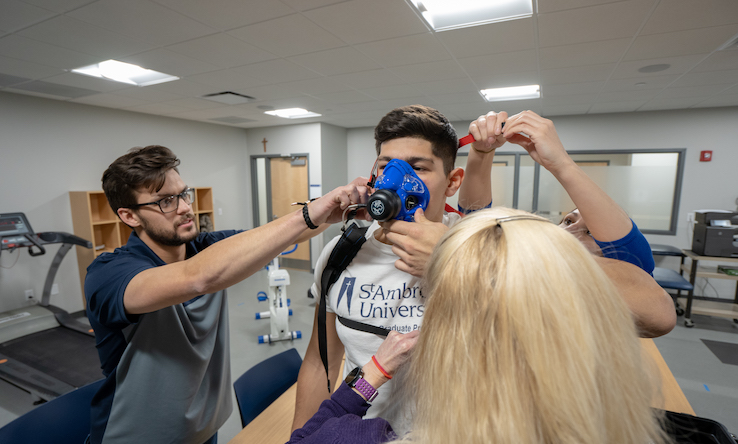 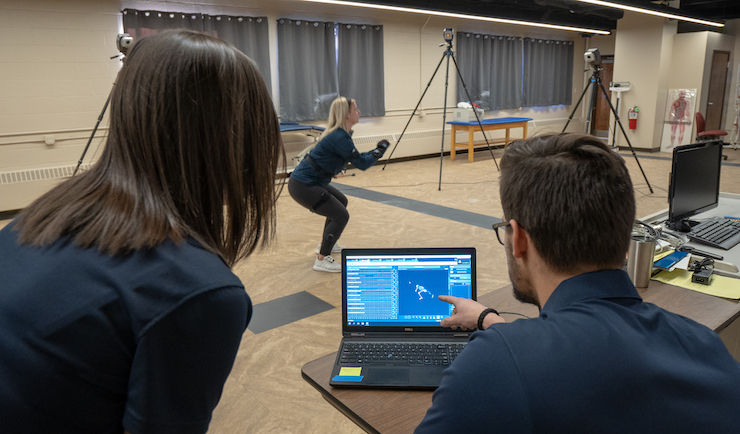 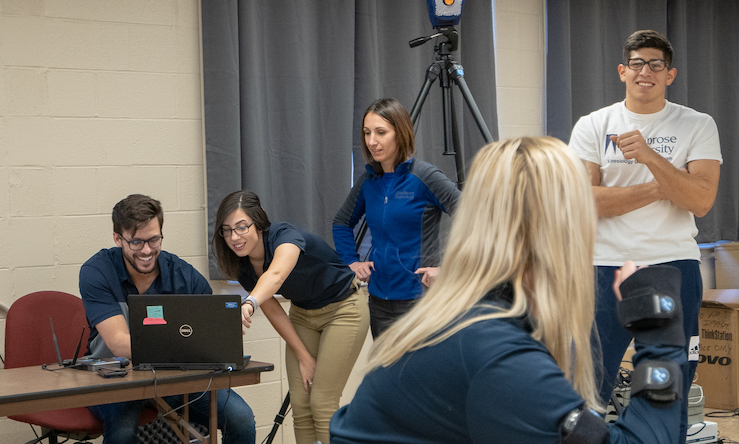 Hirst will head to Tampa, Florida, in early January for a full introduction to the "Yankees Way." When Yankees spring training begins in late February, the Davenport resident will work with first-year Yankee hitters and then spend the season instructing hitters on the organization's two Gulf Coast League teams. "It's still weird to think about," Hirst said. "There are moments when I think, 'I'm going to go coach in the Yankees farm system.' It doesn't seem real."

It's real, and, what's more, Hirst will be applying real science, learned and honed at SAU, to his work. Hirst is a former high school and college pitcher and outfielder who concedes that defense, not hitting, was his foremost strength. It was while watching an instructional hitting video featuring 2015 American League MVP Josh Donaldson when he first began to understand the considerable amount of science encompassed in every swing of a bat.

"Donaldson talked about the internal mechanics of what he does, about getting into his back hip and removing his hands from it all," said Hirst. "He really focused on the lower half of it and let his upper body take care of itself. That's how he went about meeting the plane of the pitch. That's really what changed it all for me."

If any or all of the above seems a bit technical, that's because it is. What it is, in a nutshell, is kinesiology – which is the study of the mechanics of body movements. Or, essentially, a large piece of the science in exercise science.

The introduction of sabermetric data into baseball has birthed enough acronyms to make even academia jealous, but the analytics inform the science of constructing swings that win baseball games. And Hirst will be called upon to help future Yankees put that science, quite, literally into motion.

In Florida, Hirst also will complete an optional MSEP thesis on the biomechanical adjustments a batter makes with his torso while swinging at pitches up, down and the middle of the strike zone. He said the opportunity to apply his learning experience to his professional interest is a strength of the MSEP program. "They really tailored each coursed to what you want to do," he said, noting two of his classmates will work in cardiac rehab and two others will launch careers as strength and conditioning coaches.

"They were able to help us all find something that is applicable to our future professions."

At SAU, Hirst learned physics and how to apply it to his research on biomechanics. He studied the neurophysiology of vision and applied that to developing a better batting eye at the plate. Another lesson he gained from his SAU professors: the importance of networking.

"They really encouraged me to go to hitting clinics, put myself out there and meet people," Hirst said.

One such meeting yielded an ongoing conversation with Dillon Lawson, batting coach for the Houston Astros Quad Cities-based farm team in the 2018 season. In October, Lawson became a hitting coordinator for the Yankees and invited Hirst to interview for a position.

Did we mention Hirst was raised a Red Sox fan himself?

"Luckily," said the soon-to-be SAU alum, "that didn't come up in the interview."

Master of Science in Exercise Physiology