Many St. Ambrose University graduates walked across the stage Dec. 15 at the 2018 Winter Commencement Ceremony with their closest loved ones looking on: parents, grandparents, and siblings. Reina Glandon had someone special watching her receive her degree, her four-year-old daughter, Luna.

When she was just 16 years old, Reina found out she was pregnant.

"I had a lot of people asking me how I was going to finish high school and how college would be even more difficult, and that made me start to doubt myself," Reina said. "I eventually decided that I wasn't going to let this stop me, and I continued to push forward."

After Luna's birth, Reina graduated from Davenport Central High School early and then completed her Associate Degree in Science at Scott Community College. When she eventually decided to pursue a degree in nursing, every practicing nurse she knew told her there was no better place to go than St. Ambrose.

Flexible hours with clinical and preceptor requirements made it easy for Reina to balance her education, work, and motherhood. Reina said one staff member who helped shape her experience at SAU was Deb Frankie-Lasher.

"Deb has always been there to support me," she said. Reina said there were even times when Deb would watch Luna while she was with her study group.

"Don't let anyone tell you that it isn't possible for you to earn your degree," Reina said when asked what advice she would give to young mothers wanting to pursue a degree. "Don't ever give up, because this hard part won't last forever.

"I never thought that I would be where I am today," Reina said. "St. Ambrose has helped guide me along the way. I'm so excited and proud to be graduating and hope to be an amazing role model for my daughter." 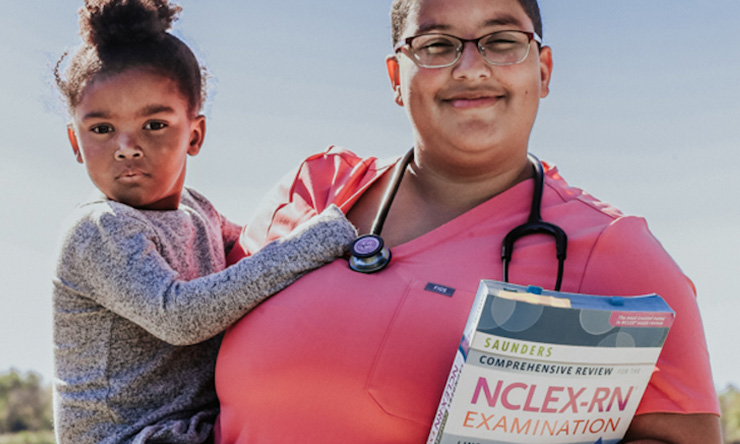 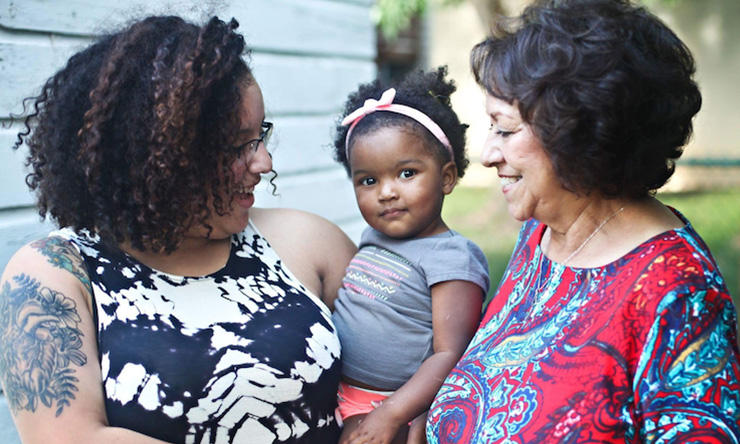 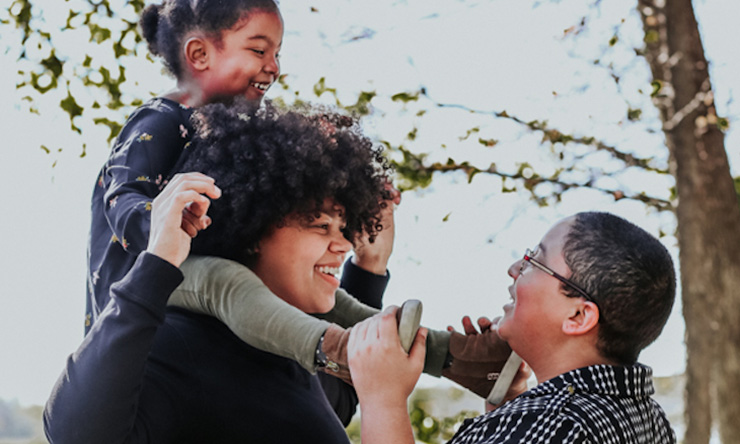 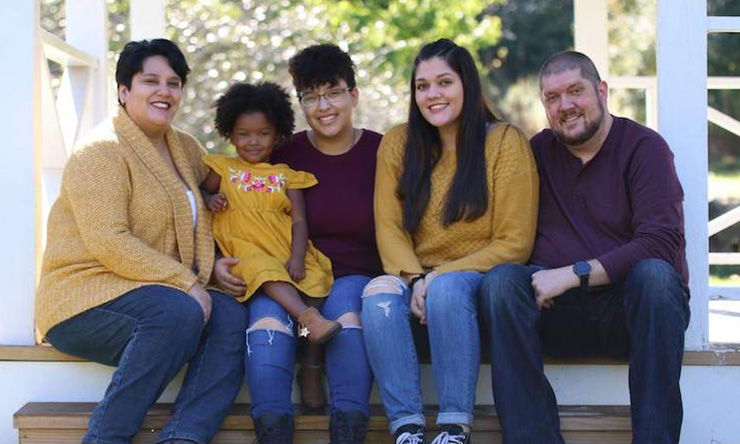 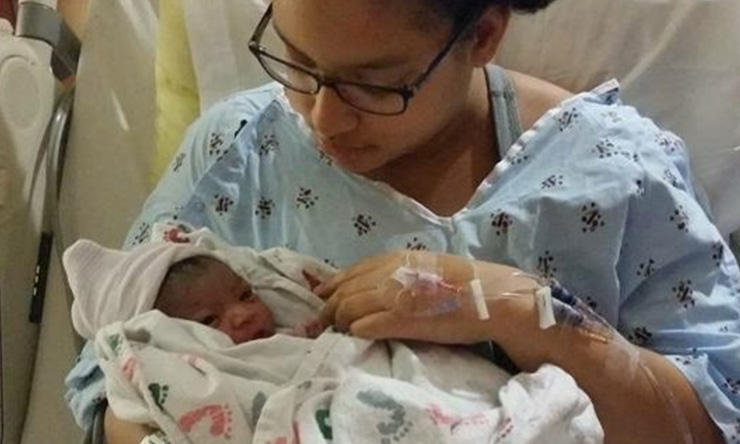 Bachelor of Science in Nursing

Reina was a young mother who set a goal to become a nurse. Before graduating, she was offered, and accepted a job practicing as a pediatric-specialized in-home care nurse, traveling to areas such as North Liberty, Coralville, and Iowa City. Encouragement from SAU nursing faculty has sparked Reina's future plan to pursue a pediatric nursing practitioner degree.

Learn about our nursing program