Since graduating in 2009 with majors in Theatre and English, Jaci Entwisle has found consistent work as a professional theatre artist in Chicago. 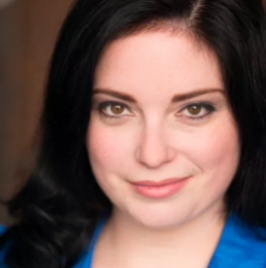 Currently, she is working as the stage manager on the 108th Mainstage Revue at Second City, which is a performance written by six performers over the course of 10-12 weeks. Once the show is open, the team performs eight shows a week. The show will open in early November.

On top of this, Entwisle is working on a one-woman show called Certain Woman of an Age, starring Margaret Trudeau. The show originally opened last May in Chicago and then toured to Montreal. This gave Entwisle an international stage management credit on her resumé. This project is ongoing as they expect to book more performances.

In case she was not busy enough, Entwisle also works as a part-time stage manager for the Blue Man Group in Chicago. She is a part of a six-person team that helps the complex show run. Moving forward, Entwisle plans to enjoy where she is at and the jobs she currently has.

"For the first time in my professional life, I don't really have to think about what I need to do next, which is an odd feeling. I'm on an open-ended show with the likely chance that I'll do a few more revues after this one [the previous stage manager was on Mainstage for 41 years, so there's some semblance of job security]," Entwisle said. "So, at the moment, I'm just trying to live in that feeling, retrain my brain to stop looking for my next job, and just enjoy having the jobs that I have."

Entwisle encourages Ambrose students to take advantage of all the opportunities that arise while studying theatre. She credits her breadth of knowledge to her time at St. Ambrose, which includes experience in stage management, acting, designing, and learning technical elements to succeed in the professional world.

Additionally, she invites students to participate in theatre outside of school and in the community. However, most importantly, she urges everyone to enjoy their own journey.

"The biggest thing is to take any advice anyone gives you with a grain of salt. We all have vastly different experiences, and what happens to you will not be what happened to me," Entwisle said. "Other than that, I guess I'd just say be ready to work hard, to say yes to whatever excites you, and you'll end up finding the ways you want to work and the people with whom you want to work."

Be on the lookout for show dates for Second City's 108th Mainstage Revue to see Entwisle's work firsthand. 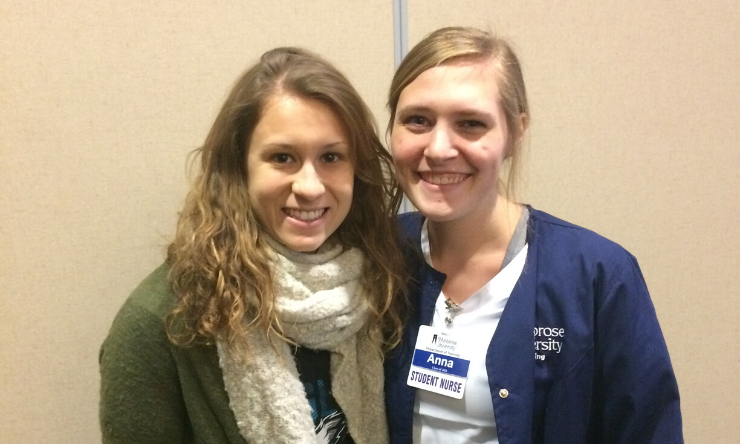 SAU students Kristina Shelman and Anna Schmidt were named "Future Leaders of Conservation in the Quad Cities" and will receive the Oberholtzer Award and a $1,000 scholarship each from the Nahant Marsh Education Center.

St. Ambrose University will celebrate diversity and the legacy of its first African American professor, Dr. Freeman Pollard, on March 24 at the annual the Freeman Pollard Breakfast. 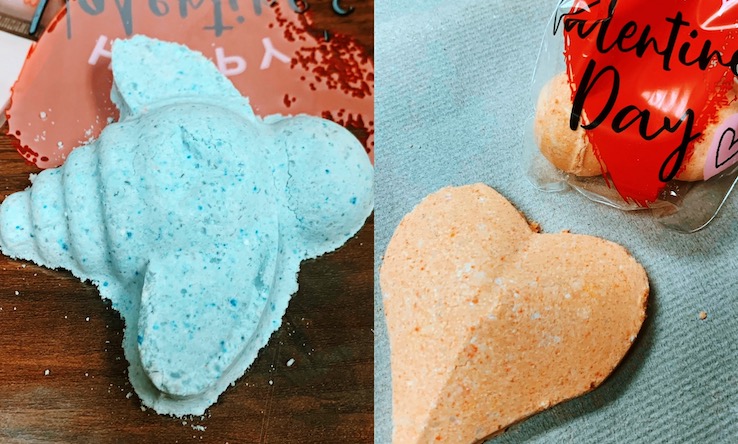 The clubs created bath bombs and sold them on campus as a fundraiser for each of the organizations.