Welcome to Davenport and the Quad Cities

Does the Quad Cities have something for everyone? Absolutely.

No matter the season, the Quad Cities has room for you to frolic outdoors on miles and miles of trails.

We Support Our Veterans

According to U.S. News & World Report, St. Ambrose is one of the best schools in the country for providing academic financial aid to veterans and active-duty service members. 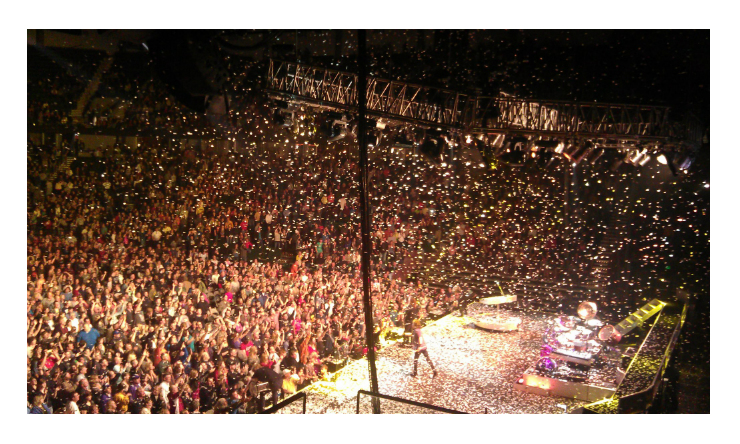 Over 15 theatre, dance, and music venues

You'll find yourself asking,"How will I choose what to do?!" And that number doesn't include regional venues within an hour's drive of the QCA. 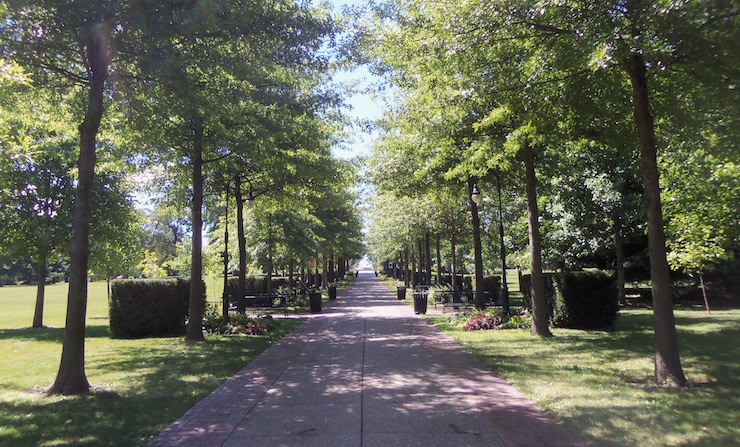 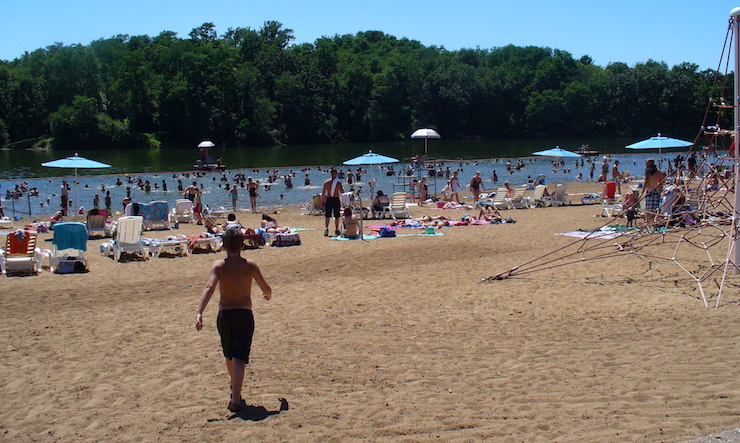 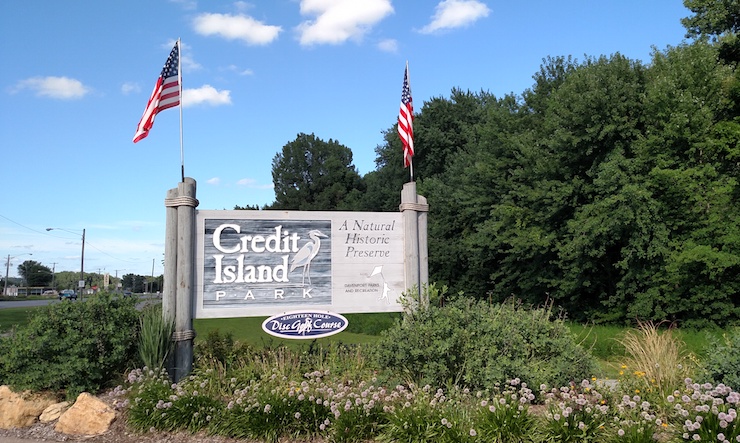 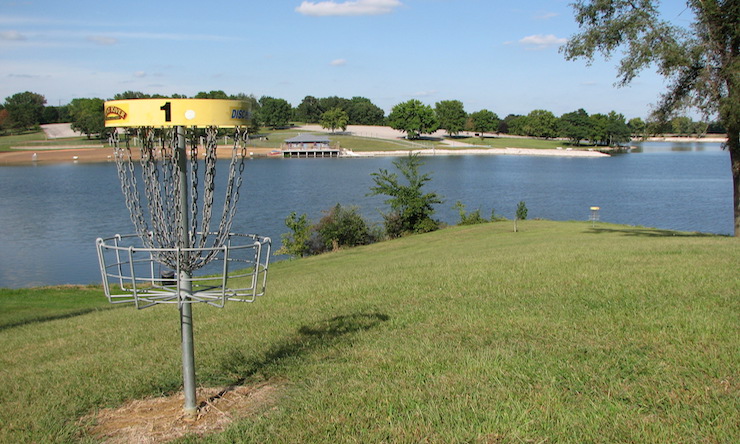 The Quad Cities is full of parks, bike paths, disc golf, and other outdoor activities for your enjoyment. Experience the great outdoors.

About the Quad Cities

Our metro area population is more than 400,000 people strong, now ranking second only to Chicago in the 2-state area of Iowa and Illinois.

Whether it's a concert downtown, watching our minor league Champions – the Quad Cities River Bandits – score another win at picturesque Modern Woodman Park, or enjoying the bike trail along the Mississippi River, there is something to capture your interest.

There are also several smaller venues such as Triple Crown Whiskey Bar and Raccoon Motel, RIBCO, and Rozz Tox.

Just down the road in Maquoketa you'll find Codfish Hollow Barnstormers, where you can relax in an idyllic setting and enjoy performances by up and coming artists. We're also just under an hour away from the University of Iowa's Hancher Auditorium.

In the realm of music festivals, we've got it covered from jazz and blues to alternative and zydeco. Check out these annual fests happening in the Quad Cities: Alternating Currents; Bix Jazz Fest; GAS Feed and Seed Festival; Mississippi Valley Blues Fest; Gumbo Ya Ya, and others.

As for theatre, the Quad Cities is home to an impressive number of stages for acting and performance: Circa '21 Dinner Playhouse, The Establishment Theatre, and Speakeasy (Rock Island); Bucktown Revue (Davenport); Black Box Theatre, The Spotlight Theatre, and Quad City Music Guild (Moline); and many more.

Many sport events are held throughout the year, the most famous of which are the Bix 7 Race (running), Criterium (bicycle), Professional Golfers' Association (PGA) Tour, and Quad Cities Marathon.

PDGA disc golf tournaments, including the Disc Golf World Championship in 2017, choose the Quad Cities as hosts because of our premier disc golf courses. There's more than 20 courses in and around the area!

The Quad Cities also is home to these semi-professional sport teams:

For nightlife, look no further than downtown Davenport, the District of Rock Island, the Village of East Davenport, downtown Moline, or the new Rust Belt in East Moline.

In each, you'll find restaurants of every kind, art galleries and studios, brew pubs, coffee shops, nightclubs, and unique shops.

It's the Quad Cities because there's quadruple the entertainment!

If you like to shop, we're the city for you. From vibrant downtown scenes to large shopping corridors, there's no shortage of places to browse for treasures.

The Quad Cities is the headquarters of Isabel Bloom, John Deere, Whitey's Ice Cream, Rudy's Tacos, Happy Joe's, and just up the road in LeClaire is Antique Archaeology (home base for The History Channel's American Pickers).

The Village of East Davenport is a favorite with parents featuring dozens of specialty stores and eateries including Lagomarcino's, an old-fashioned ice cream and candy shop.

Just a few miles away is Downtown Davenport where you can shop and eat from morning until night at various restaurants, brewpubs, antique shops, and craft stores. The Hilltop Campus Village near campus also offers quaint shops and eateries.

The Quad Cities is just a few hours away from major metropolitan areas such as Des Moines, Chicago, St. Louis, and Minneapolis.

And the Quad Cities is right on Interstate 80, one of the nation's major interstates as well as being served by interstates 280, 88, and 74.